About the Business / Arts Awards 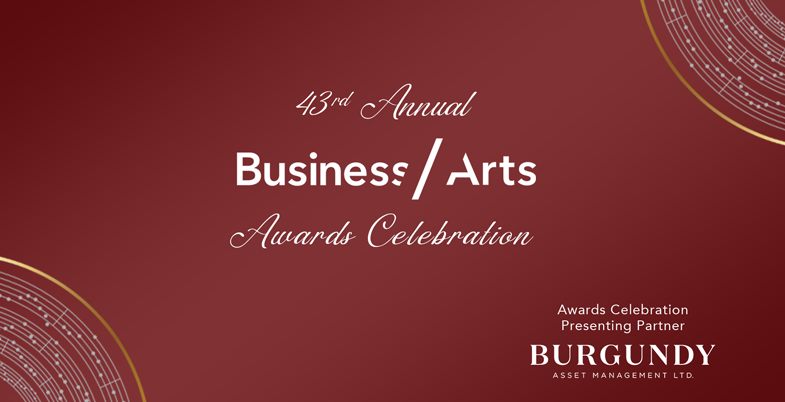 Celebrating the power of partnership between business and the arts

Business / Arts is celebrating enduring partnerships and exceptional service to the arts with the 2022 Business / Arts awards. Presented annually, the Business / Arts Awards recognize innovative partnerships between business and the arts, and spotlight exceptional volunteers, leaders and companies who have made a significant contribution to the arts in Canada. The 2022 Award recipients will be honoured at an in-person celebration on Wednesday, September 28, 2022, at the Artscape Wychwood Barns. Download the announcement here.

Discover the origins of our five prestigious awards and see who has previously received these honours. 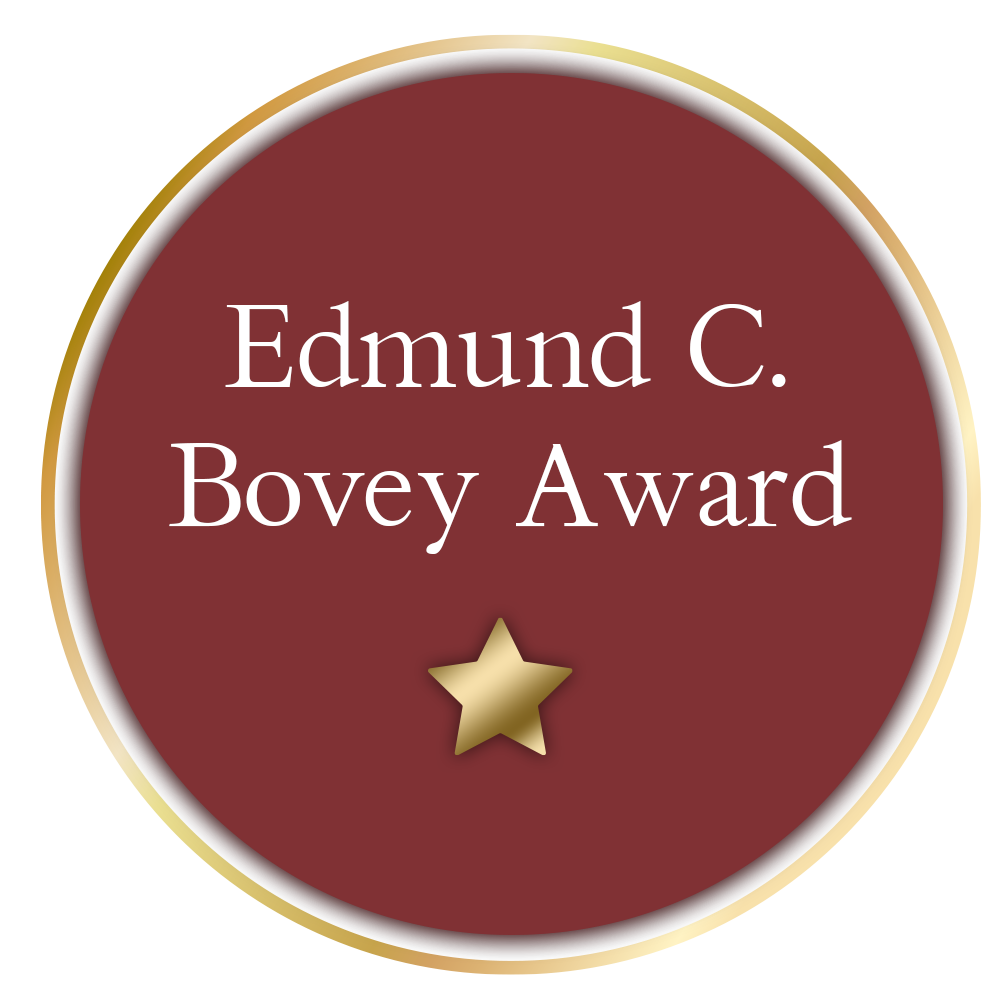 Named after our first chairman, The Edmund C. Bovey Award recognizes a business professional and/or philanthropist who has demonstrated a lifetime of significant philanthropy and/or volunteer leadership in arts and culture in Canada.

The recipient receives $20,000 to direct towards an arts organization(s) of their choice. 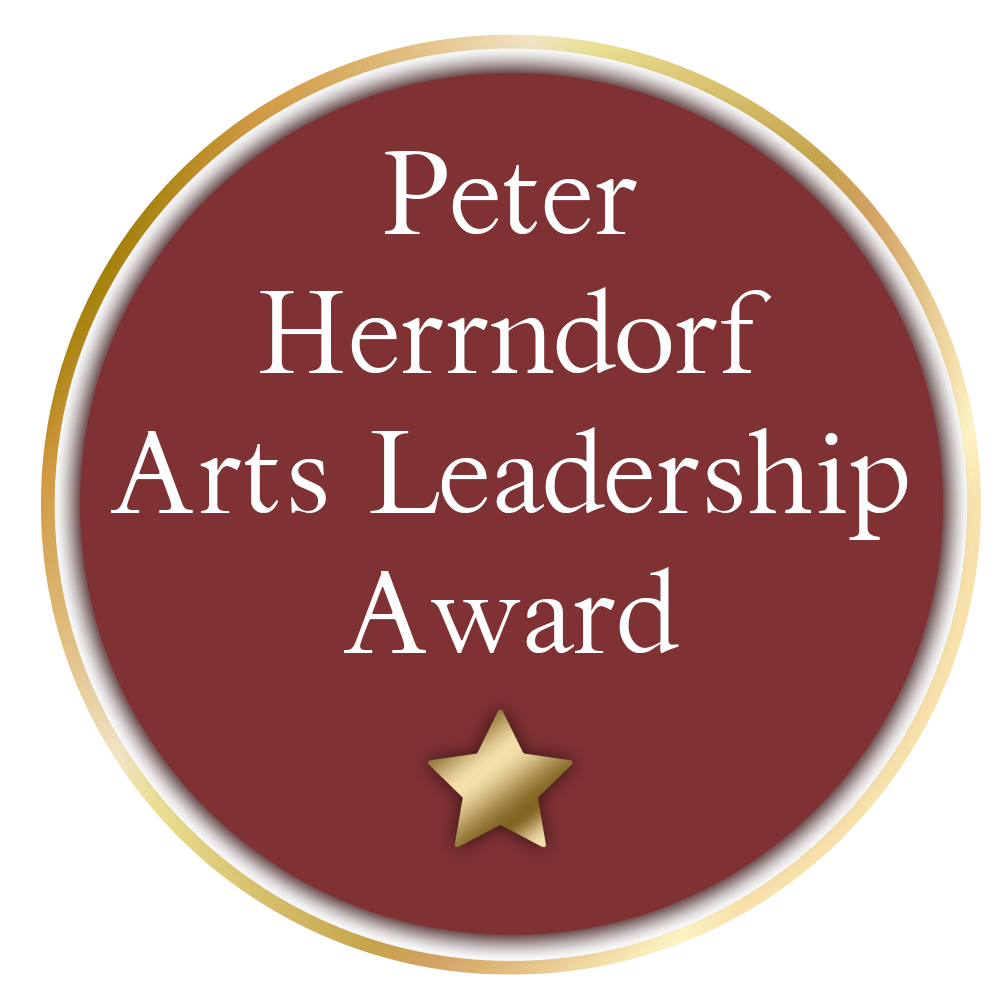 Established in 2015, Peter Herrndorf Arts Leadership Award recognizes an arts leader who has spent a lifetime dedicated to fostering the arts in Canada by building partnerships with fellow arts executives, artists, media, business leaders and public sector officials to ensure a vibrant cultural sector for all Canadians.

The recipient receives $5,000 to be directed to the arts organization(s) of their choice. 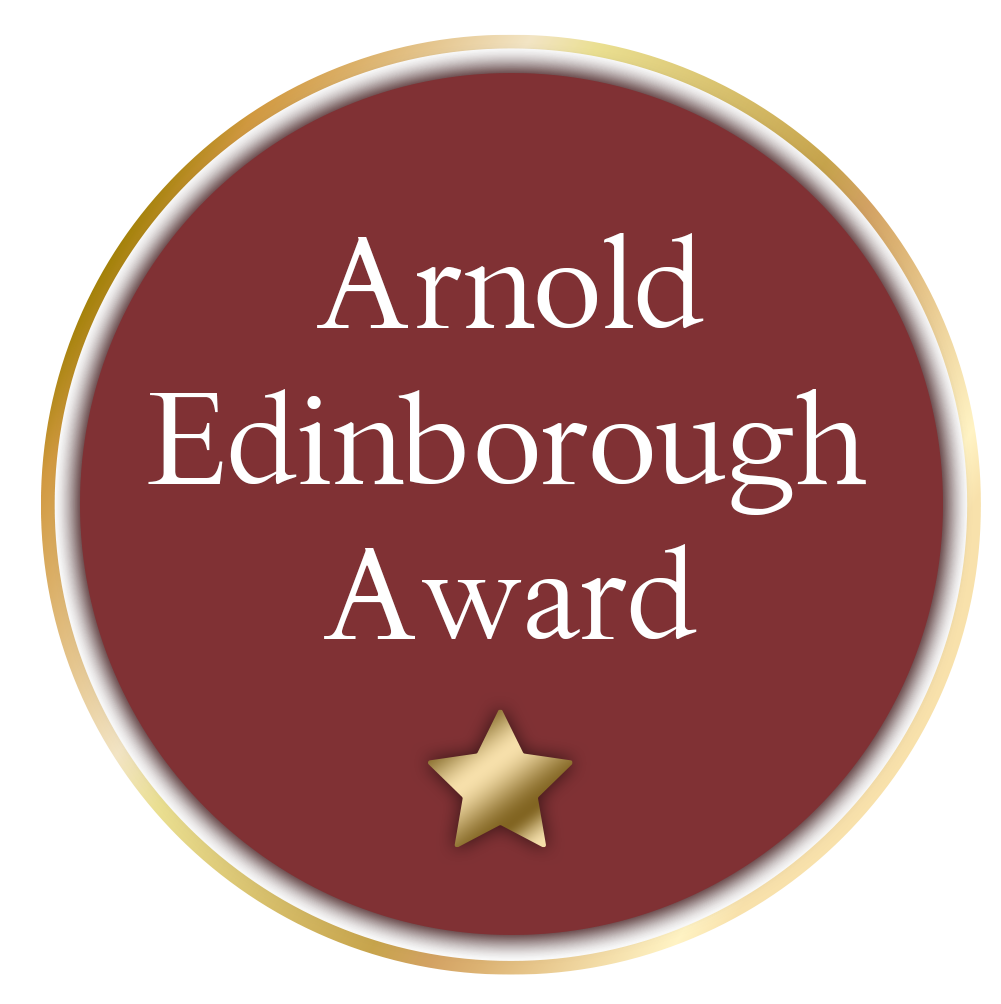 Named after the founding president of Business / Arts, the Arnold Edinborough award recognizes a young business professional (40 and under) who has demonstrated exemplary volunteer leadership and volunteerism in the arts.

The recipient receives $5,000 to be directed to an arts organization(s) of their choice. 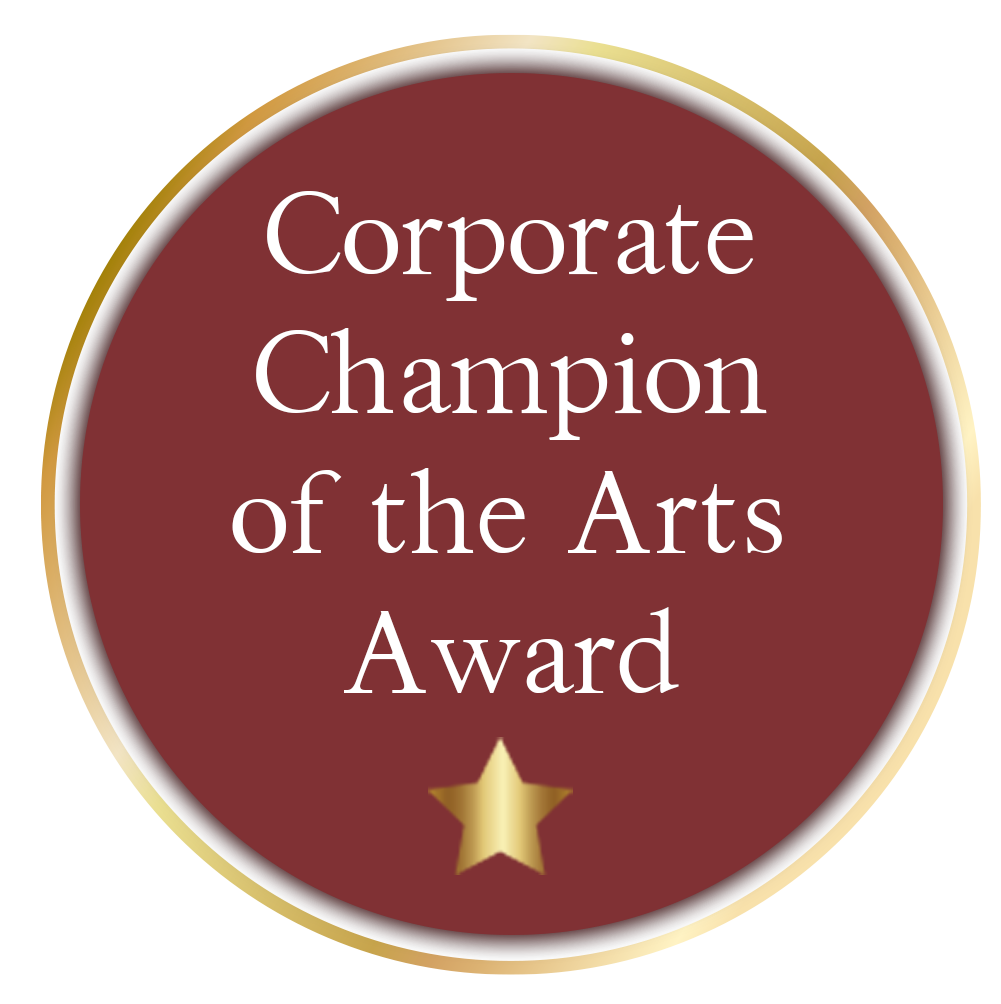 Corporate Champion of the Arts Award

The Corporate Champion of the Arts Award recognizes a business that has strengthened arts and culture in Canada through its long-standing support of and commitment to the sector. 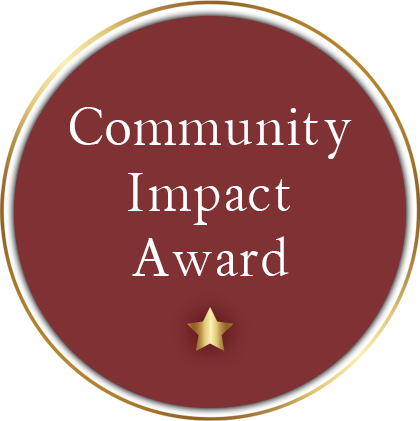 The Community Impact Award recognizes an arts and business partnership that has enhanced the quality of life and enriched a local cultural scene through innovative program(s), creative business partnerships or neighbourhood revitalization initiatives.

Congratulations to all of the Award Recipients!

Visit businessandarts.org/awards to learn more about the 2022 Business / Arts Awards celebration and to get to know this year’s exceptional recipients.

Other News
VIEW ALL 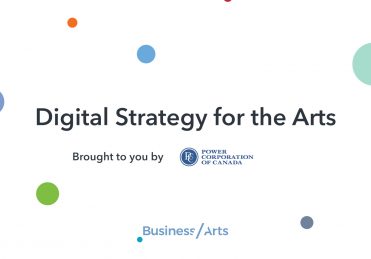 Digital Strategy for the Arts 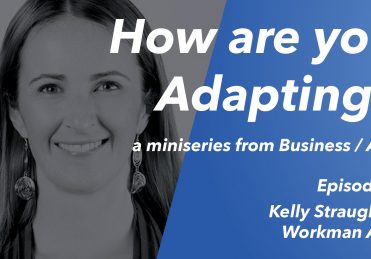 How are you Adapting? Ep 7: Kelly Straughan (Workman Arts) 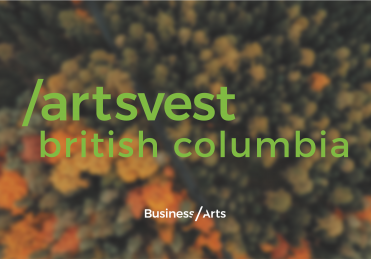